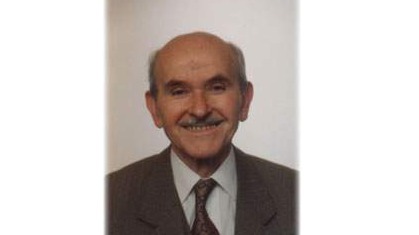 From 1930 to 1934, Mr. Hajrudin Ismailović worked as a dental technician with Dr. Mirko Orešković and Miroslav Švarac and in 1934 he passed the exam with the right to perform dental practice throughout the country in front of the Kingdom of Yugoslavia in Belgrade.

From 1941-1953 he worked as a dentist technician for his own private dental practice. In 1948, he officially passed the Dental Practice Exam for the area of the city of Sarajevo, which he successfully performed until the end of 1962, when this type of private practice is definitely abolished by the law. The idea and desire of Mr. Ismailovic to continue the family tradition in the dental profession was realized by reopening this office, which was officially registered on 26th of August, 1991 at the same address where Mr. Hajrudin Ismailovic was doing the same practice. The family tradition was continued by his daughter dr. Ajša Ismailović Sulejmanagić, then his grandchildren. Dr. Naida Hadžiabdić, who graduated from the Faculty of Dental Medicine, University of Sarajevo in 2002,  and is currently assistant professor at the Department of Oral Surgery as a Master of Dental Sciences and Oral Surgery Specialists and dr. Nedim Sulejmanagić, who has been successfully involved in the practice since July 2006 as general practitioner and as of 2010 as a oral surgery  and implantology specialist. 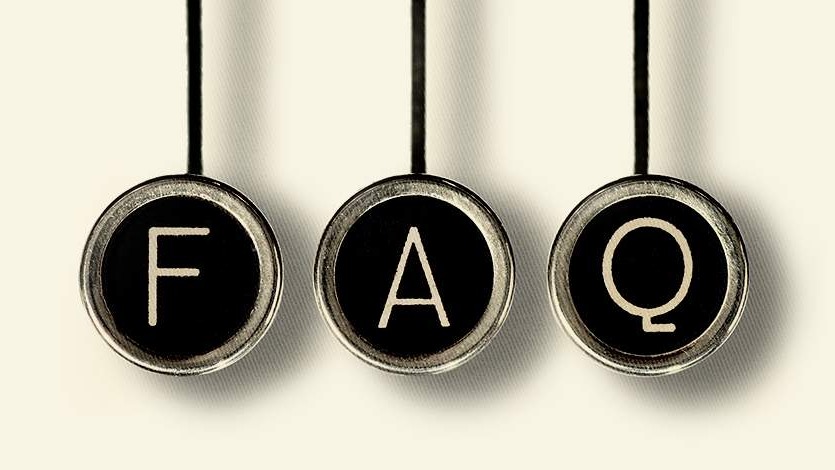 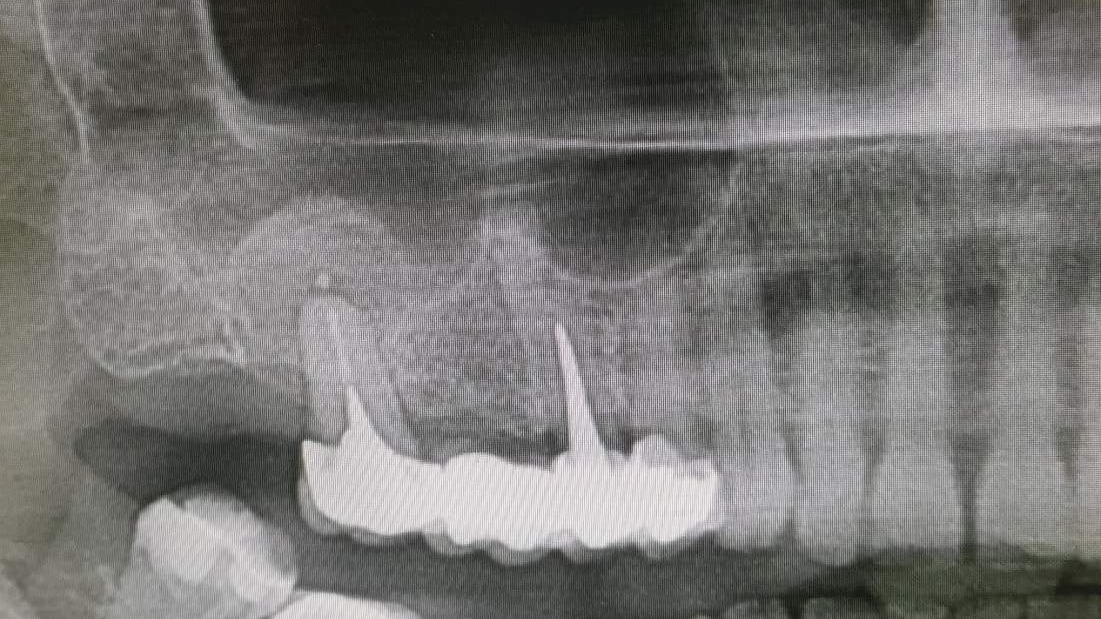 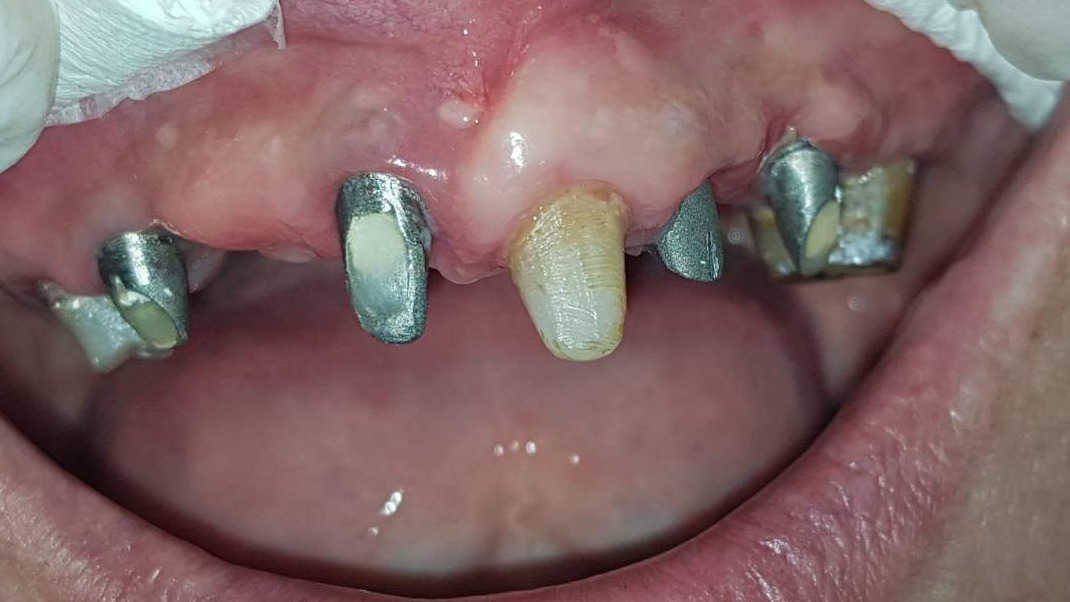 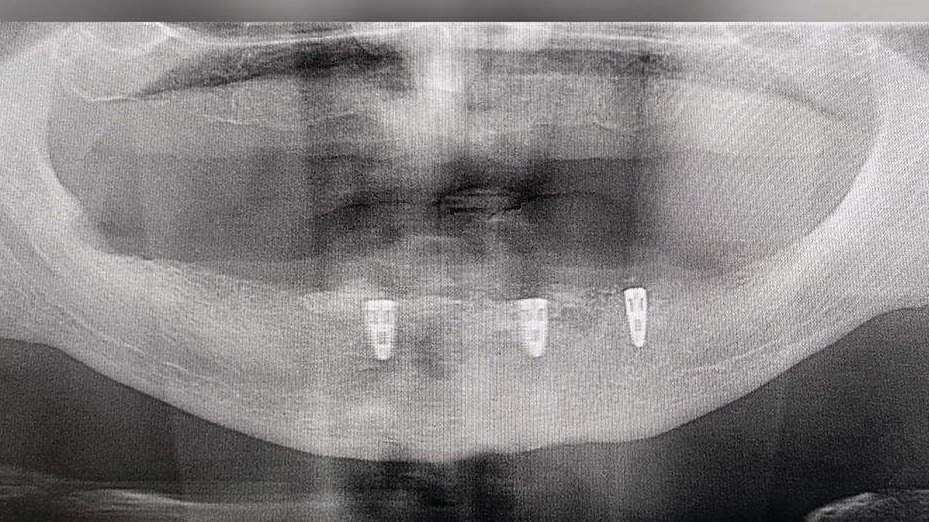 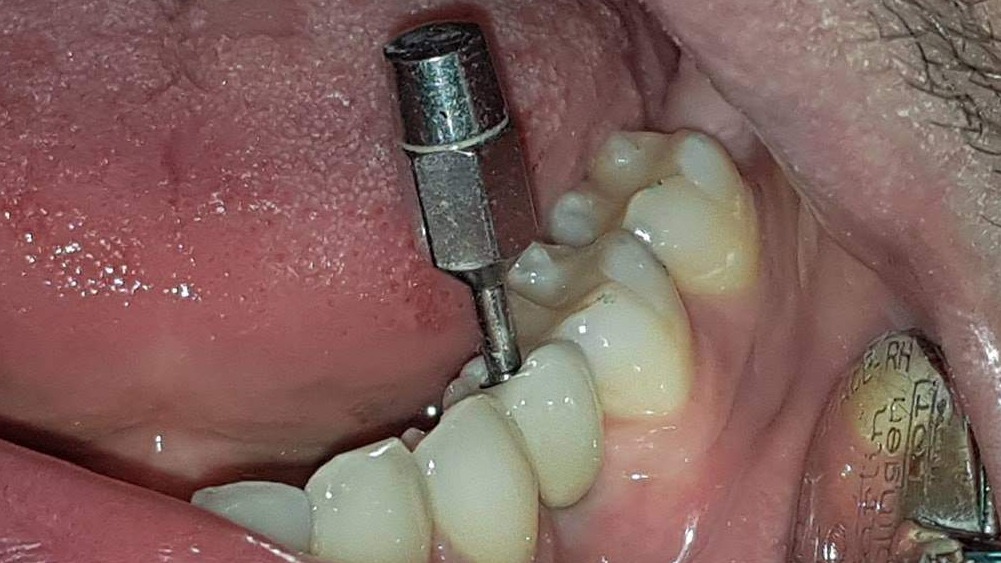